You may have recently noticed some large machines moving about on the Center City segment of Schuylkill Banks. These earth movers and concrete trucks are repairing the bulkhead, which is the concrete and metal retaining wall that keeps the river's tide separate from the river's bank. (Although there are some areas where the bulkhead does not keep the river from flooding onto the riverbank during and after major rain events).

The bulkhead along the Center City segment has seen the tidal Schuylkill River rise and fall twice every day since 1997. In some areas, the river has proven to be stronger than steel and has created small holes in the corrugated metal sheeting that faces the river. These small holes are not noticable to us from the riverbank, but the small sinkholes that are formed because the soil is eroding into the river are noticeable. 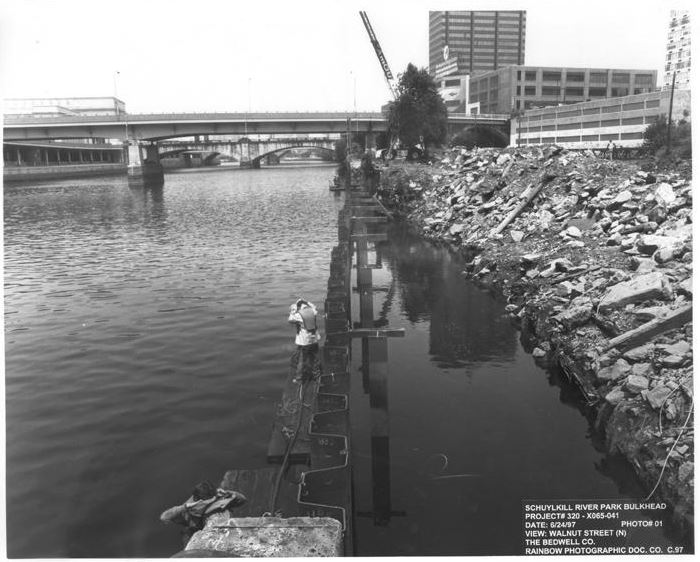 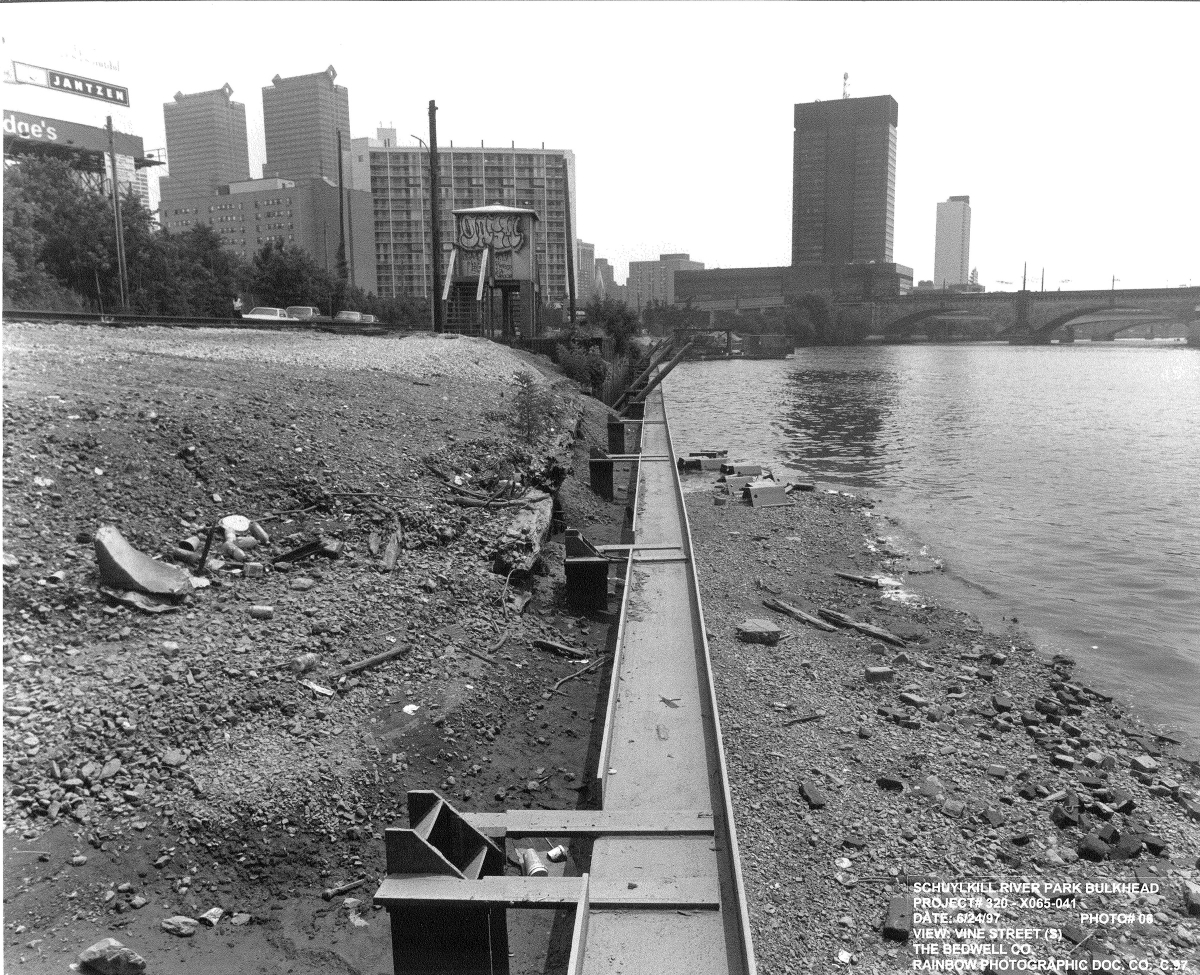 SRDC recently hired a contractor to inspect the bulkhead. Divers completed their underwater inspections and verified areas along the bulkhead in need of repairs. The next steps are to dig up select areas along the riverbank next to the bulkhead to see what is exactly happening in each area. Two areas have already been excavated and the contractor has been able to repair the bulkhead, because it involved a "simple" repair, such as filling in the hole with concrete. It is expected that other areas will be more complex to repair, and therefore require more money and time. This is an on-going project, so expect to see larger machines working along the bulkhead. We will keep trail users updated as we progress through these important repairs. 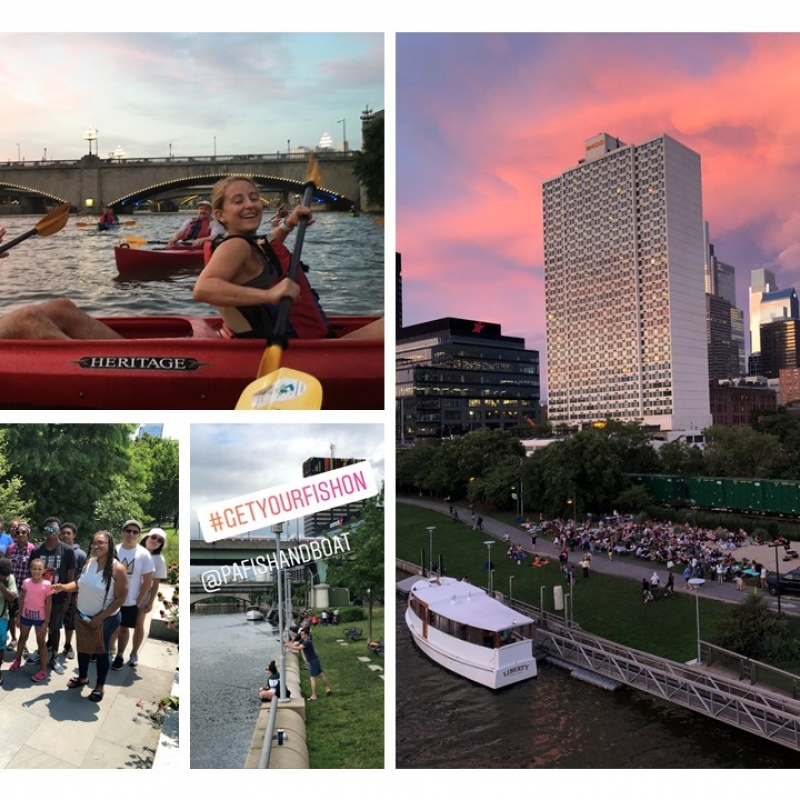 THANKS FOR A GREAT 2019 PROGRAMMING SEASON! 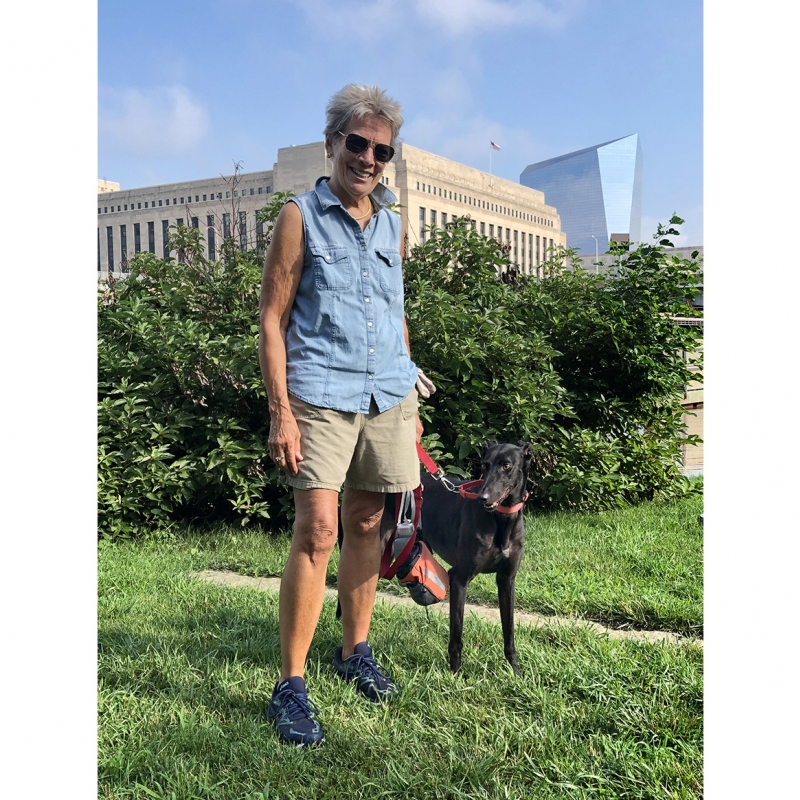 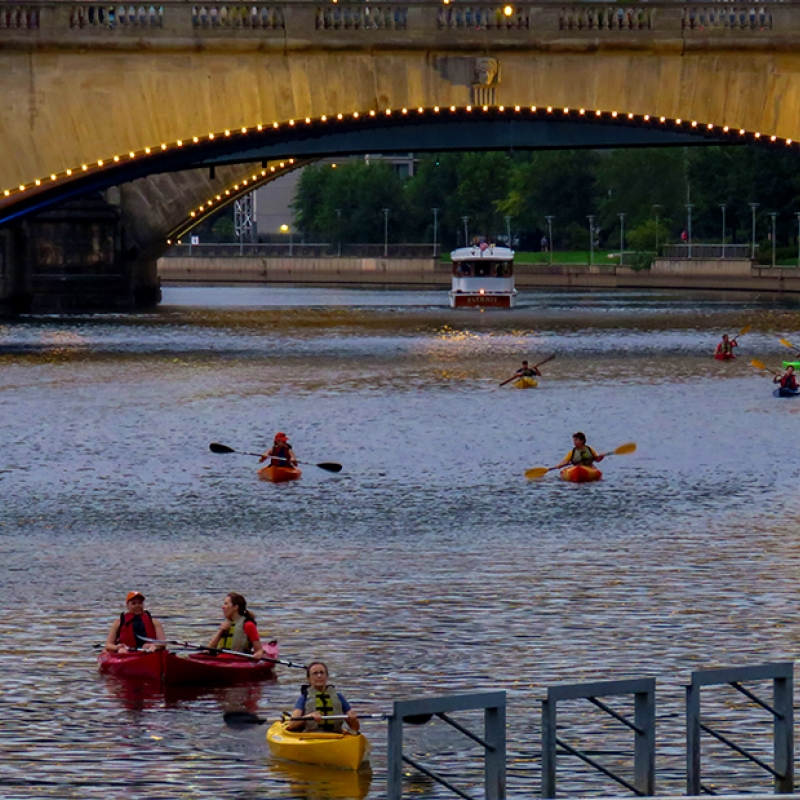