June Events on the Banks

RIVERBOAT TOURS: Get a new perspective of the city on a one-hour, fun and fact-filled Secrets of the Schuylkill riverboat tour, or cruise downriver on a Boat to Bartram’s Garden riverboat tour to discover the home of America’s first great botanist. Both tours offer stunning views of the city from the river. SRDC has partnered with Patriot Harbor Lines to offer tours aboard the Patriot, a pristine 1920’s-style mini commuter yacht.

KAYAK TOURS: For those seeking an urban adventure, Schuylkill Banks Kayak Tours, operated by Hidden River Outfitters, launch on select Thursdays, Saturdays and Sundays through September 28. Kayak tours include equipment rental, half an hour of instruction and a one-hour, professionally guided, round-trip tour of the Schuylkill from the Walnut Street Dock to the Fairmount Water Works, a National Historic Landmark. Romantic moonlight paddles are also available on select Saturday evenings.

MOVIE NIGHTS: The Schuylkill Banks Movie Series, sponsored by FMC Corporation and Spark Therapeutics, are shown on select Thursday evenings through August 22. 10 viewers’ choice movies will be shown at two different locations: six near the Walnut Street Bridge and four at the Grays Ferry Crescent Esplanade by Wharton Street. This year we are very happy to partner with Philadelphia Runner and Saxbys to provide extra treats for movie goers.

FREE FISHING WORKSHOPS (new this year!): Head down to the river on select Thursday evenings through August 22 and learn how to fish!  Rods, reels and bait will be available on site, but you can also bring your own tackle. Fishing workshops will be held at two different locations: just south of the Walnut Street Bridge and on the Grays Ferry Crescent Esplanade. This exciting new program is presented by the Gaun First Catch Center, which is sponsored by the PA Fish & Boat Commission and the Recreational Boating and Fishing Foundation.

PARKS ON TAP RETURNS TO THE BANKS 6/5-6/9: Parks on Tap is Philadelphia's traveling beer garden that gives back. It is a partnership with Philadelphia Parks and Recreation, Fairmount Park Conservancy and Avram Hornik of FCM Hospitality that brings a beer garden to various parks throughout the summer. Parks on Tap is an initiative with the city that kicked off in 2016, aiming to engage the Philadelphia community and give back to the neighborhood parks. 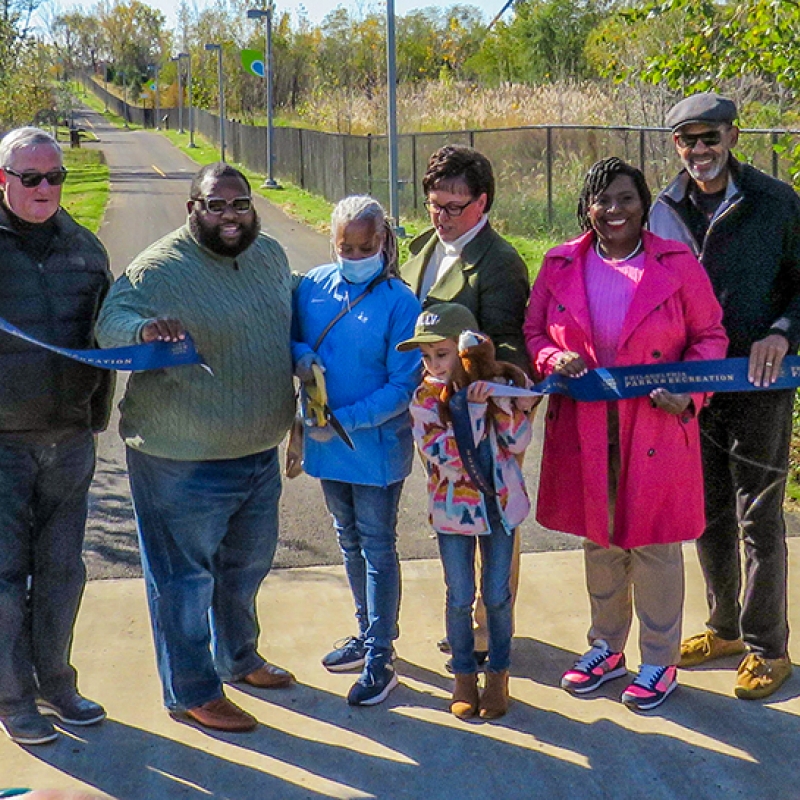 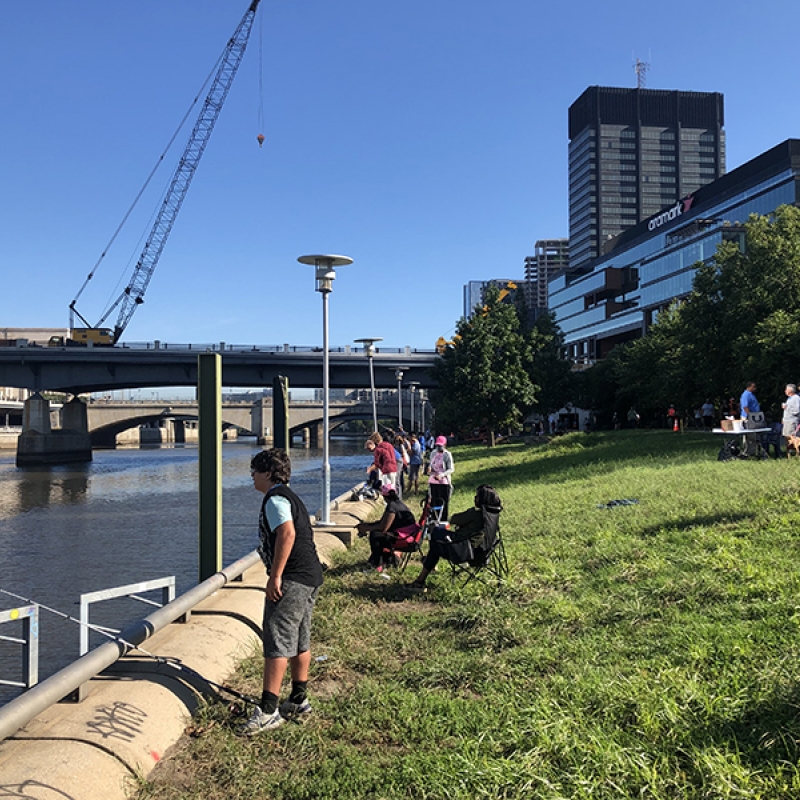 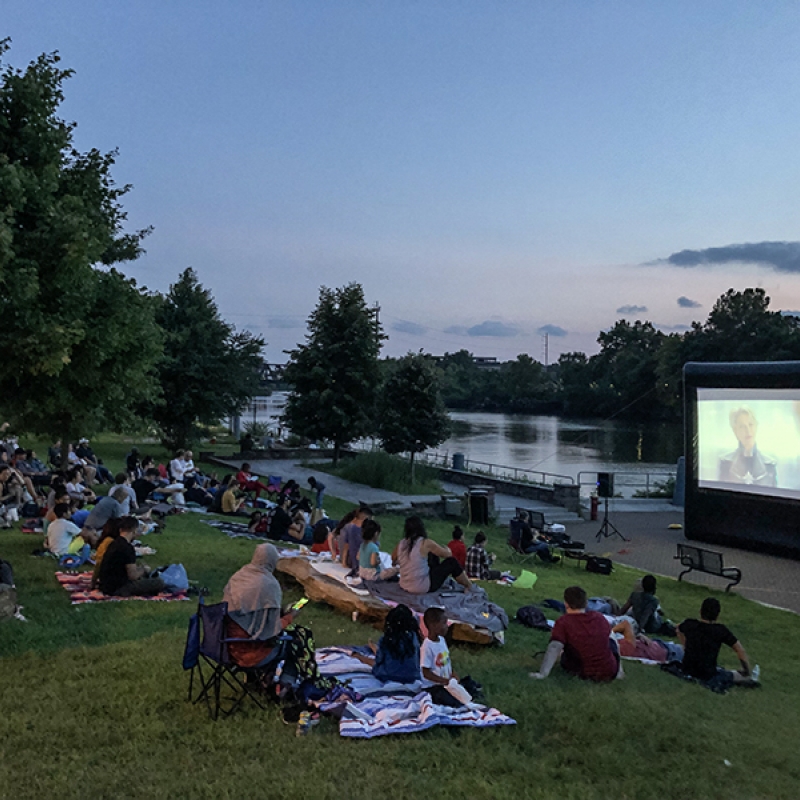